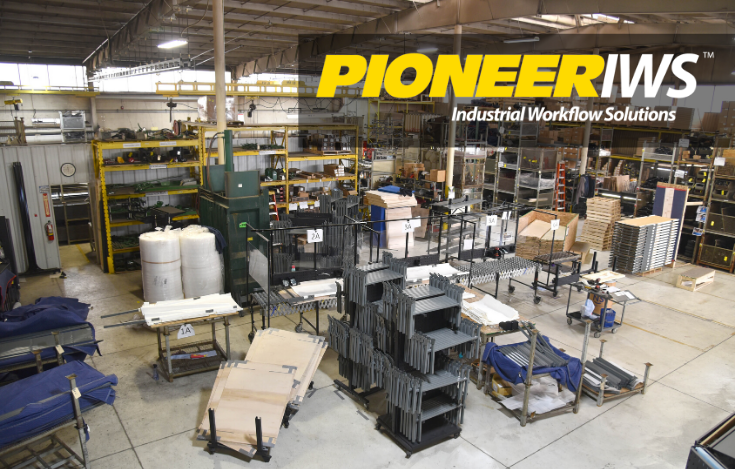 We’re honoring OTC DAIHEN customers who are making a difference during the pandemic. Read about PioneerIWS’s response here.

When the COVID-19 pandemic hit close to home for Dalton, 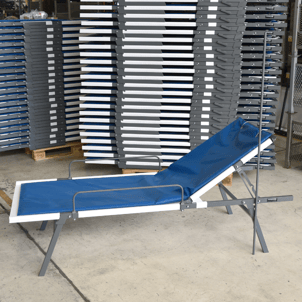 Ohio-based PioneerIWS, an industrial solutions manufacturer, they sprang into action.

The company had sent two employee-family members to a trade show, where they were exposed to the virus. They didn’t get sick, but they did have to quarantine for 14 days afterward.

When they returned, the Amish-owned company planned ways it could contribute to the national efforts against the virus. Because some hospitals were experiencing a shortage of beds, and emergency field hospitals were being set up in many states, they decided that producing hospital field cots was the right way for them to help.

From Concept to Production in Two Weeks 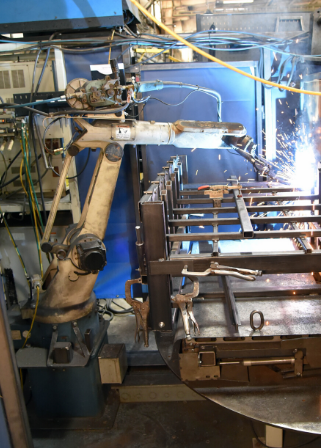 Just weeks after the initial idea, PioneerIWS was shipping out products to locations across the country. With a production capacity of up to 1,000 units per day, the speed at which they had retooled and moved ahead was stunning.

“The biggest asset, first, is our team of cross-trained employees - the ability to switch workstations and do different things in different departments was very valuable in this process. And secondly, having mobile workstations was a big asset in helping make this possible,” said Leon Wengerd, CFO and company spokesperson.

Starting with a CAD design, the concept grew to include manufacturing and marketing, all done in-house. And the team effort at PioneerIWS was another key factor, with team members working late hours and weekends to complete the work.

To date, PioneerIWS has sent 5,000 cots throughout Ohio and to New York, Maryland, Colorado, California, North Carolina, Utah and Arkansas.

Wengerd said the response from the community, and the teamwork it took to collect all the needed materials, has been staggering.

“We have been almost overwhelmed by the cooperative mindset and spirit from other local manufacturers in supplying the materials that we don’t manufacture in-house,” he said. “There’s strong community support and a lot of people cheering us on...by working together, we can do more.”

He added, “This job has been a gift from God. It’s simply by the grace of God that we’re able to do this.”

Learn more about the cots on the PioneerIWS website.

Read more stories and get tips on the OTC DAIHEN blog.